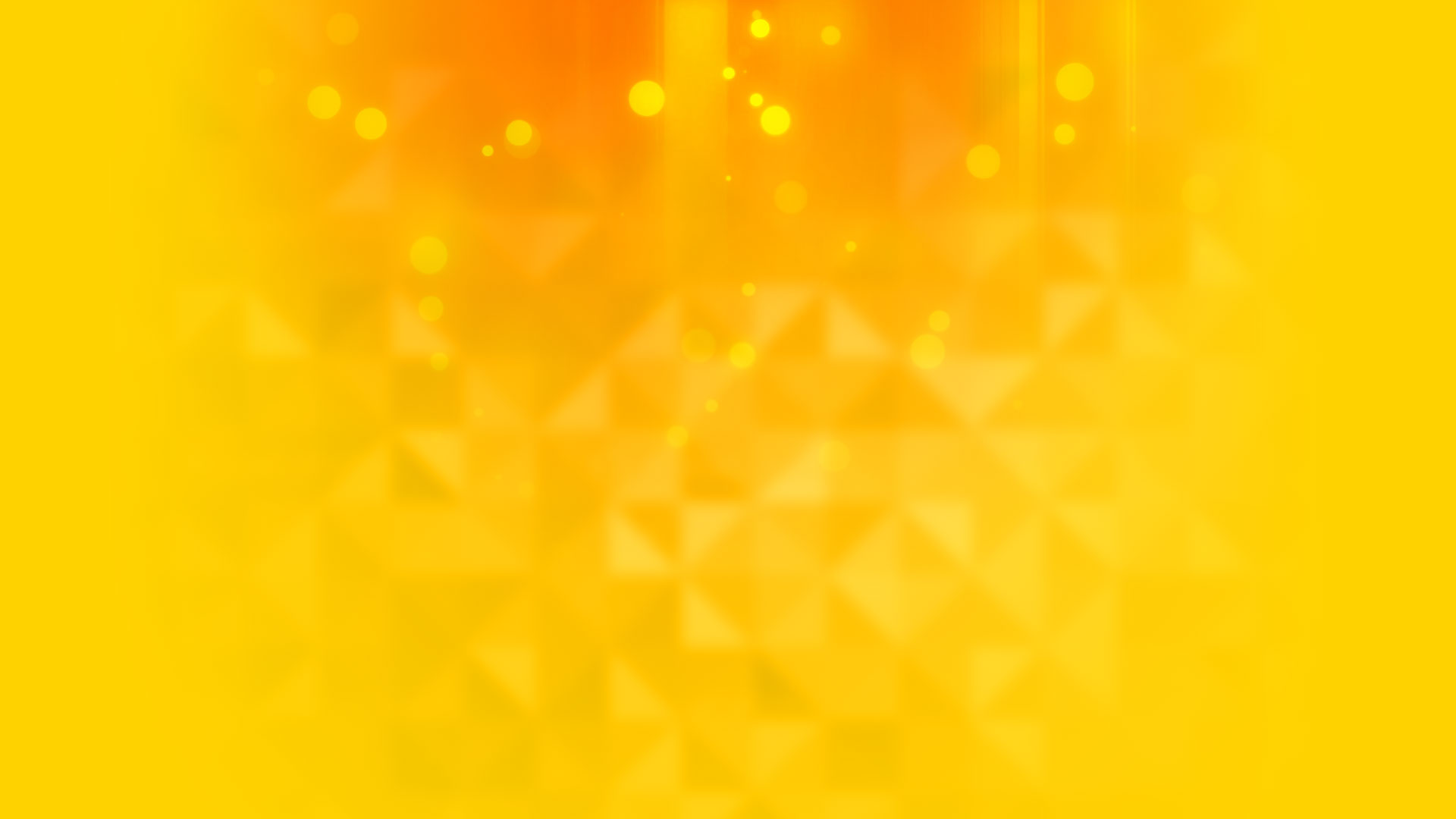 You are here: Home | Social Media Marketing Tips | To Hashtag Or Not!

To Hashtag Or Not! 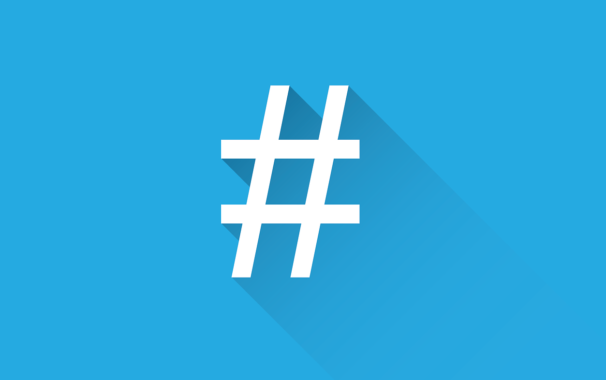 Hashtags were first introduced on the Twitter platform on 23rd August 2007 by Chris Messina, a social technology expert. This symbol has gained popularity over the years and has become quite common online. While the older generation would recognize the Hashtag as the pound sign (#) some younger ones only know it as the Hashtag. Hashtags emerged and gained popularity later on Instagram but have been integrated into the Facebook platform. The Hashtag is now a widely used marketing tool on major platforms like LinkedIn, Twitter, Instagram-where it is most popular- Google and Facebook.

What is a Hashtag?

A Hashtag is a word or term that follows a Hashtag or pound sign (#). They follow a specific format, for example, a Hashtag would look like #This or #LikeThis. When you use Hashtags your topics and phrases become clickable and will show up whenever someone searches for or click on the hashtag. This enables you to have a wider audience and to promote brand awareness. Hashtags can increase the visibility of your content, like keywords in Search Engine Optimized (SEO) writing. Like keywords, Hashtags also require some research to find the one that will fully optimize your content.

The use of Hashtags was initiated in the year 2013 on Facebook but it is still limited according to the privacy settings of certain accounts and pages. For example, if your profile was set so that only your friends can see your post, the public will not be able to see any hashtags posts when they search for it. For every Hashtag, Facebook generates an individual Uniform Resource Locator (URL) that is unique to that keyword. Not only on Facebook but on whatever platform you use Hashtags should relate to your business or the audience you are targeting. Many companies use Hashtags to drive the conversation about their brand or to participate in trending topics. Some television companies on Facebook even use Hashtags to encourage comments from fans.

Now that we know what a hashtag is, it’s time for the big question. Are Facebook Hashtags effective? The answer is both yes and no. The effectiveness of a hashtag depends on its use. So how should we use Hashtags? Read on to find out.

How to use Hashtags?

To create a Hashtag, simply add the Hashtag symbol or pound sign before your chose keyword. A correctly made Hashtag would be #Keyword.

Trending topics can be identified by using the corresponding Hashtag.

Generally, the most effective posts have one or two Hashtags. Studies have shown the more Hashtags there are in a post, the fewer views it receives.

Let’s look at results from a study by Social Bakers, which examined how Facebook engagement correlates hashtag use.

So going from 2 to 3 hashtags caused a significant drop in engagement!

Hashtags should also be kept short because long ones, like run-on sentences, lose interests.

Do not use Hashtags in sentences unless it is about a topic. No one wants to #read like #this because it can be annoying and persons will no doubt lose interest.

Instead, add them the end of the content you are posting about but ensure they are related. An exception to this is if they relate to a trending topic, you can use the Hashtag. In such a case your sentence would look like, “Are you tuned into the #GoldenGlobes?”

When using Hashtags it is best to keep it simple. This means breaking your grammar rules innate and stifling your inner Grammar police. The Hashtag #Samuel’sBurgerN’Bites” should be #SamuelsBurgerNBites”.

The Hashtag is only one marketing tool that we see in our typical Facebook newsfeed. Digital or Online Marketing more than anything is volatile and Facebook has become another ground for these techniques. Businesses are making use of the Hashtag to generate more traffic and to raise more awareness of their content. While some claim that the Hashtag on Facebook is pretty much useless, others like Rosh Khan are of the opinion that when appropriately used, Hashtags can be effective in promoting your content.